The Witcher Reading Guide: How to Prepare for Netflix's Series 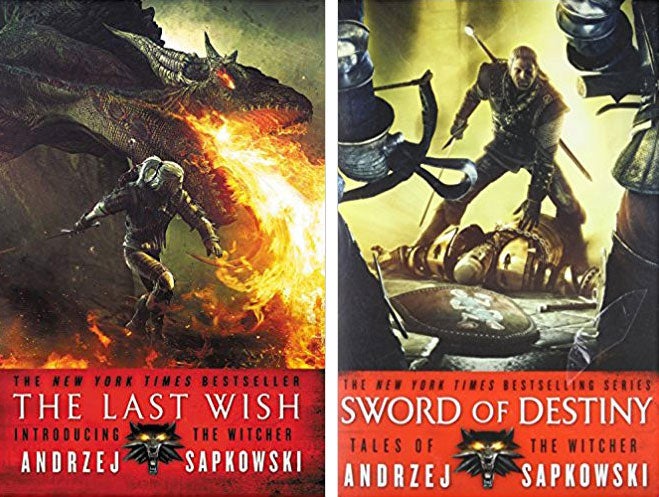 With production on Netflix’s The Witcher now wrapped, it’s only a matter of time before this wild world of wonder and weirdness hits the small screen. However, executive producer and showrunner Lauren S. Hissrich’s adaptation of this beloved fantasy world isn’t tied to the massively successful Witcher game franchise developed by CD Projekt Red and which established its significance in the zeitgeist. Instead, the Netflix show is based on the books by author Andrzej Sapkowski.

Sapkowski has published eight Witcher books since he started writing the series back in the mid-’80s when the illustrious Polish author first submitted Wiedzmín — “The Witcher” — to fantasy magazine Fantastyka.