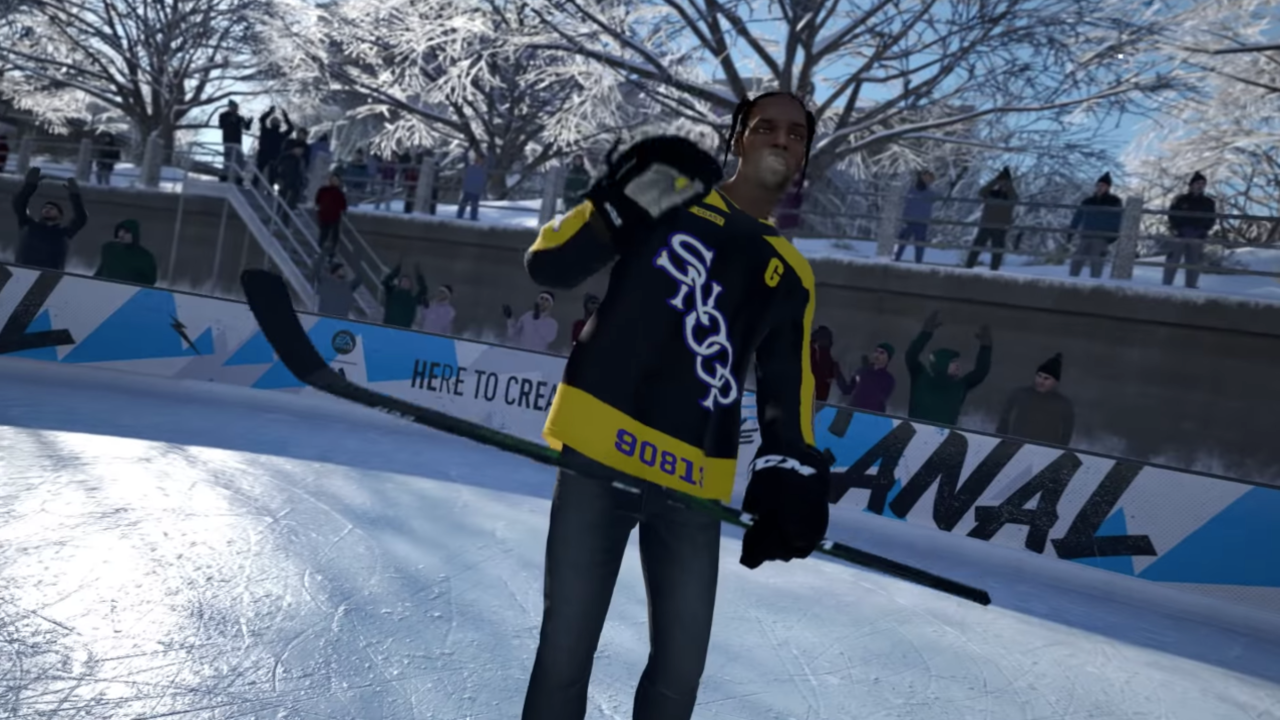 A recent NHL 20 update has added Snoop Dogg into the game as a playable character and commentator. The patch released on December 5, officially adding the iconic rapper into the game — and it’s pretty great.

Snoop Dogg is no stranger to the NHL. Earlier this year, he made an appearance at an LA Kings game, serving as a guest play-by-play announcer.

Snoop Dogg took to Twitter to announce his addition to NHL 20, saying, “Ice hockey really be lit now with me in the booth!!” Based on the announcement trailer, Snoop won’t be your traditional announcer and will bring some of his uniqueness to the game.