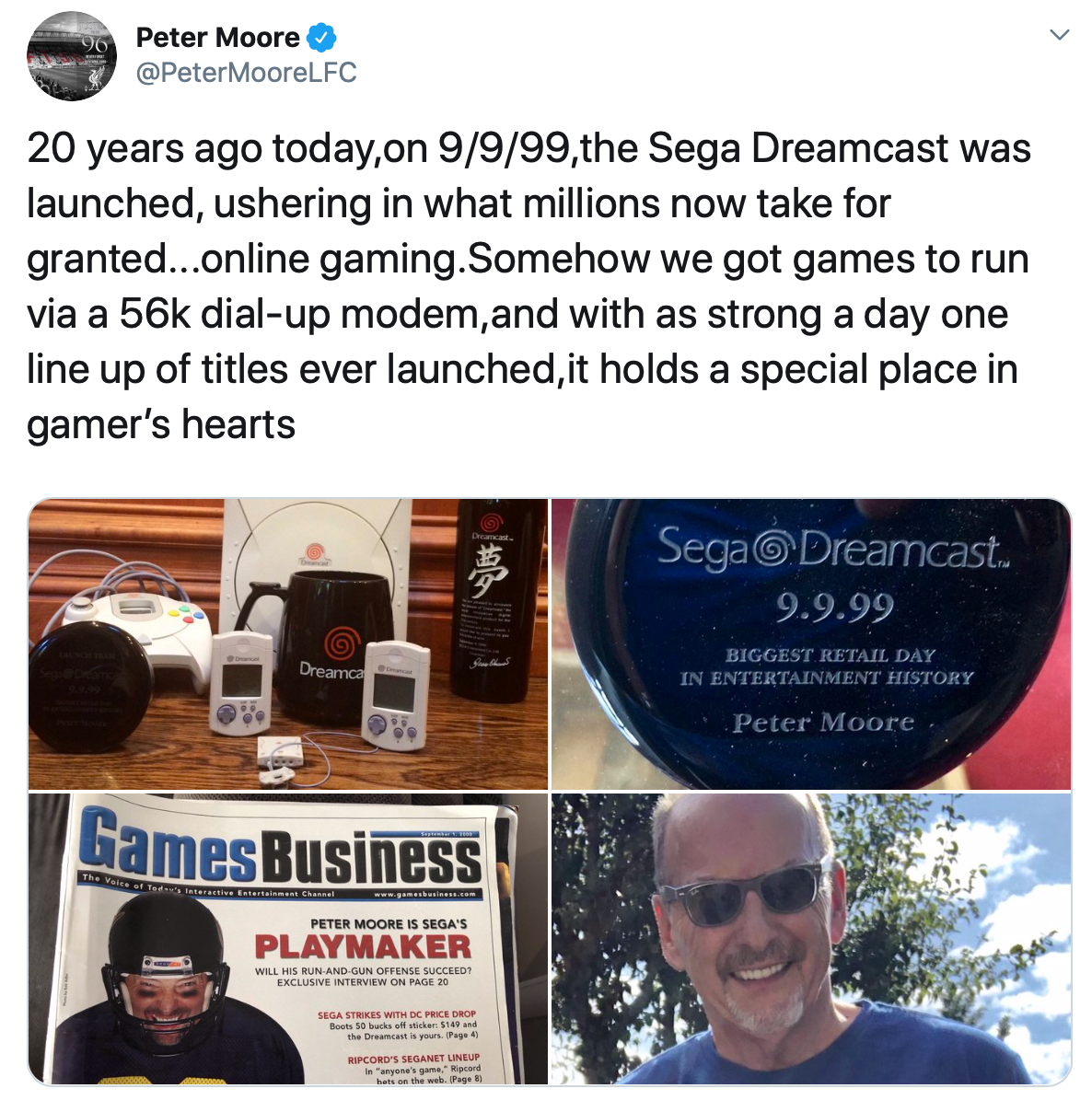 SEGA’s Dreamcast was famously released in North America on September 9, 1999 (9/9/99, which is pretty cool), making today the Dreamcast’s 20th birthday! Naturally, fans have taken to social media to remember this strange, ahead-of-its-time console that is finally getting some proper recognition.

There were a bunch of factors that made the Dreamcast unique, including its Tamagotchi-like VMU memory card and its online-enabled hardware. It was also the first sixth-generation console out of the gate, beating competitors like PlayStation 2, the original Xbox, and Nintendo’s GameCube to store shelves.